The UK government has announced that they'll give me up to £5000 towards my first electric or hybrid vehicle sometime in 2011. Very nice. Thank-you very much. 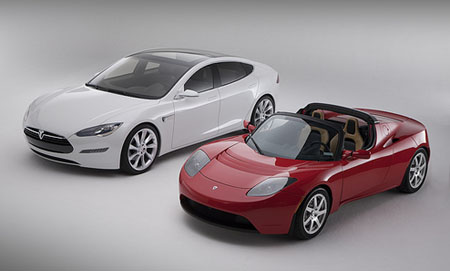 For the time being, I'll stick to my petrol Golf GT and start collecting really long extension cords - there aren't many charging points near work or home, so it'll be needed.