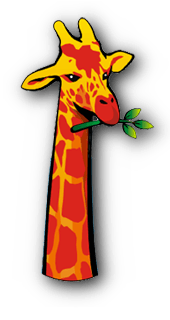 Seems OpenSolaris is gaining a lot of popularity since Sun made is public and now there's a new distro called Nexenta OS which is a GNU/Solaris install instead of a GNU/Linux install. For those that aren't too techie minded - when you hear someone talking about Linux, they are actually refering to GNU/Linux. This is an operating system made up of GNU software on top of the Linux kernel.

Nexenta takes this exact same approach, but instead of using Linux as the kernel, it uses the far superior and far more stable OpenSolaris kernel (which is based on the Solaris kernel which Sun has just recently open sourced)... and to help make it even better, it uses the Debian software distribution/packaging mechanisms to tie it all together. Oh and one more thing to make it even better than better - it takes has taken the packages from the best GNU/Linux distro I know - Ubuntu, and customised them for use with the OpenSolaris kernel. Wooohooo!!!

This has got to potentially be the start of something brilliant. If it all goes as well as Ubuntu has since it was released, we could see a Nexenta becoming the next big thing.

I'll be installing this on my laptop as soon as the downloads become available.

Update: The ISO images are now available for download. I'll be downloading these this afternoon.