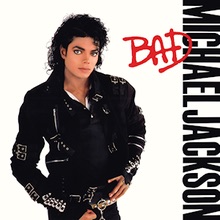 Well, the courts have spoken... Michael Jackson isn't so bad after all. He may be a bit weird, but a jury of 12 professionals don't believe he's a bad guy on any of the charges he was accused of.

Now, I wonder how he's going to find the money to clear all his debt - last quoted figure was in the region of $300 million.